On a mean street in a mean city, a thief tries to snatch an old woman’s bag. But she finds she can’t have it without promising something in return – to “plant them all”.

Below is a snapshot of our writing which we produced in response to the book. 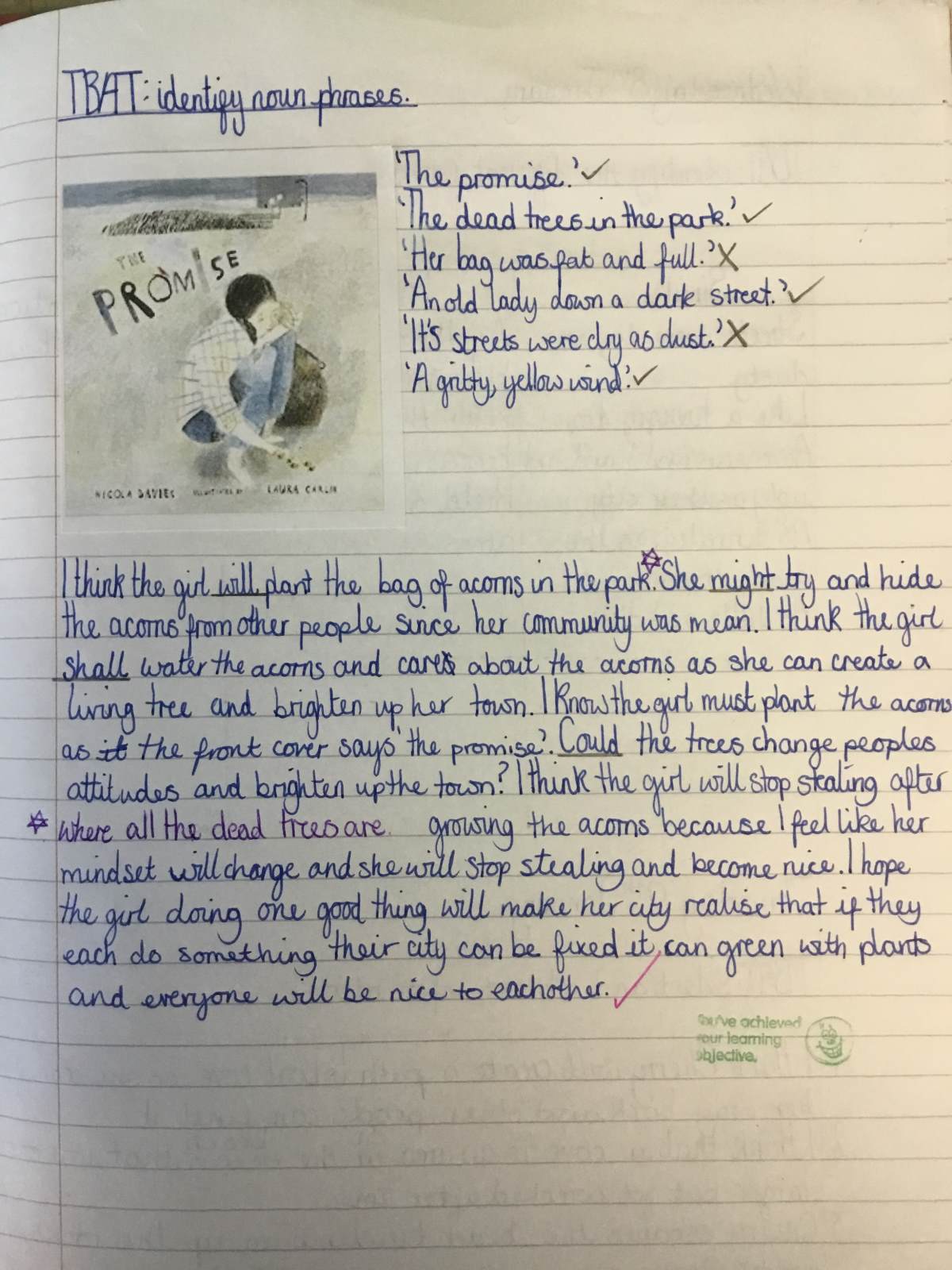 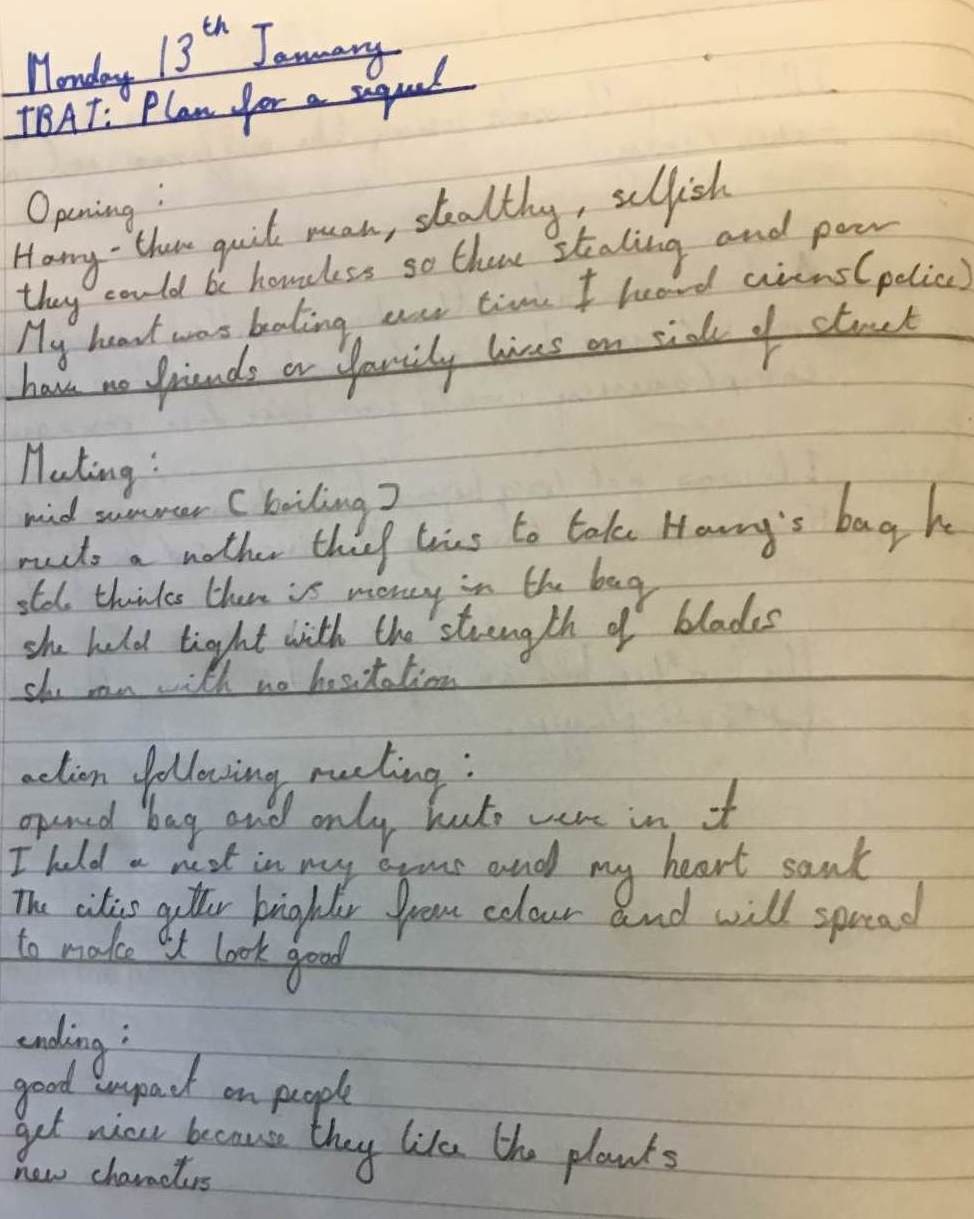 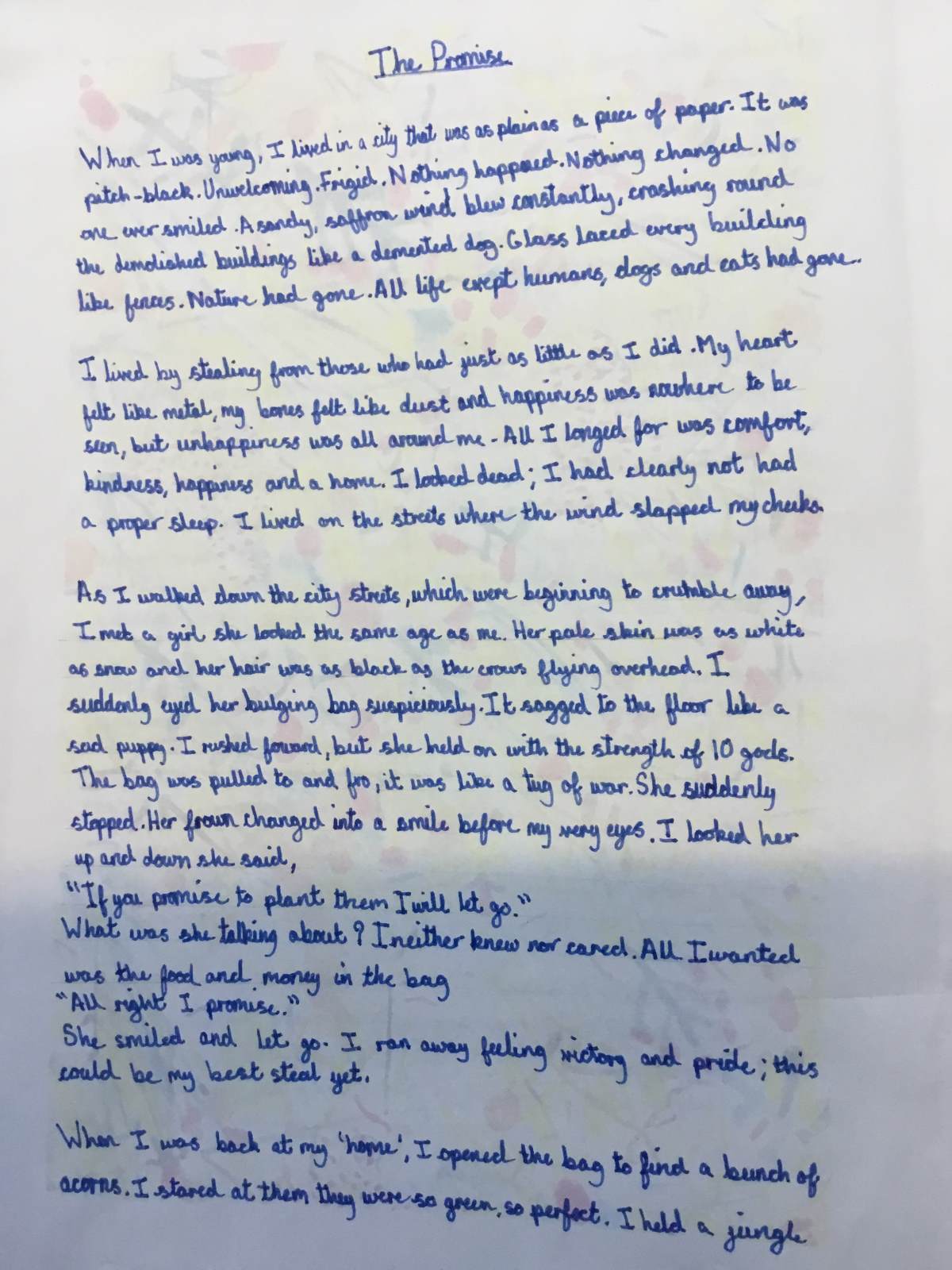 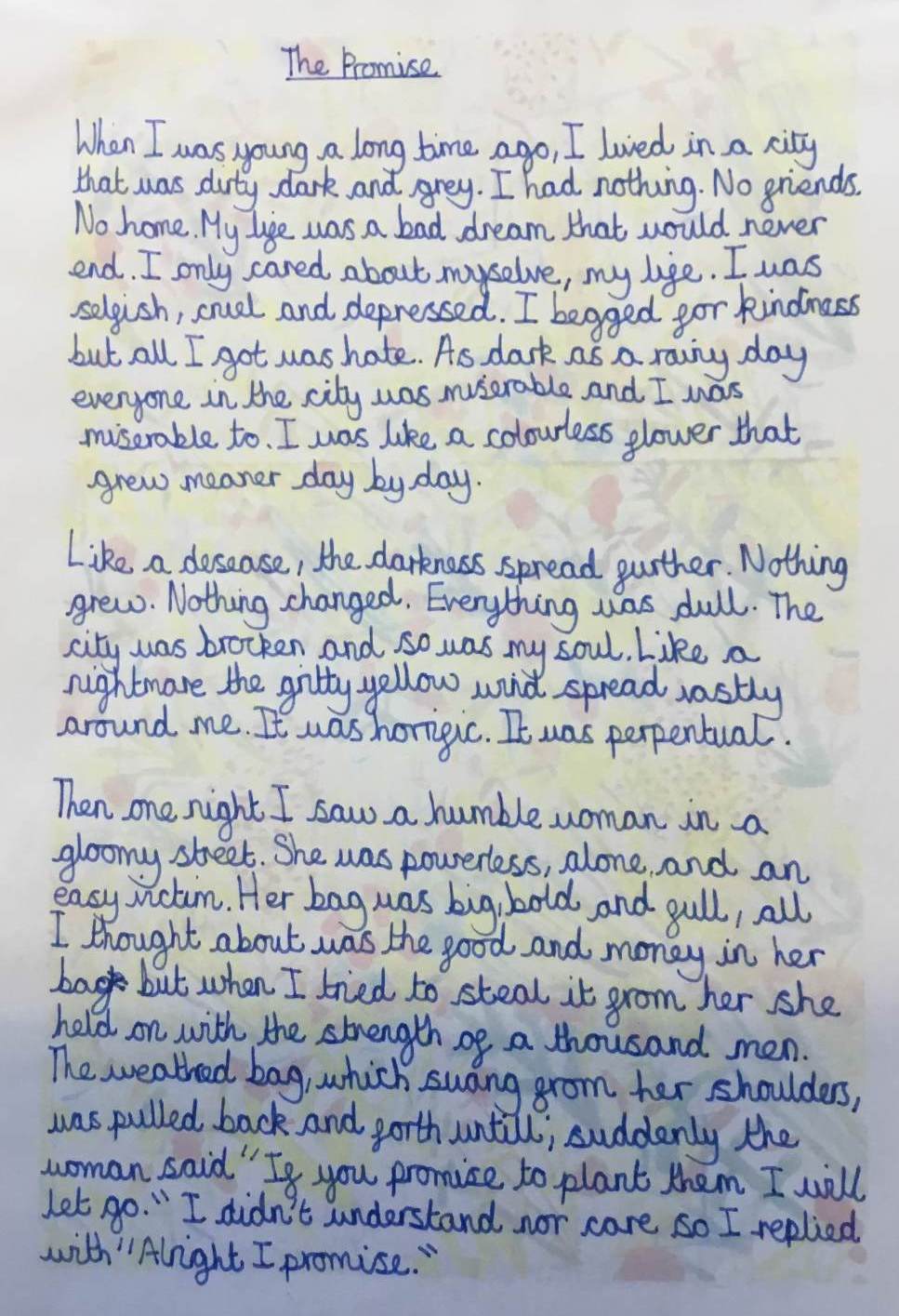 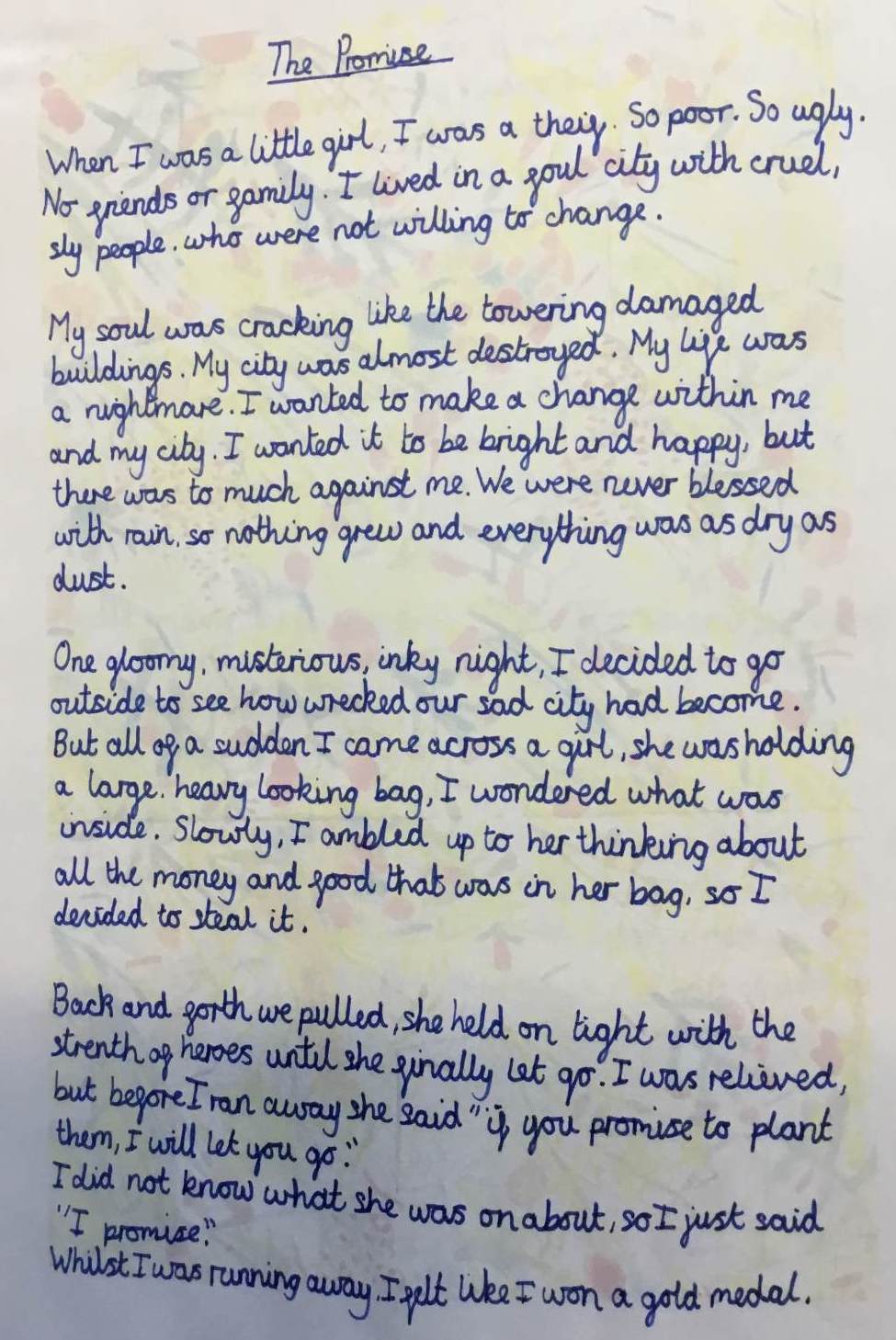 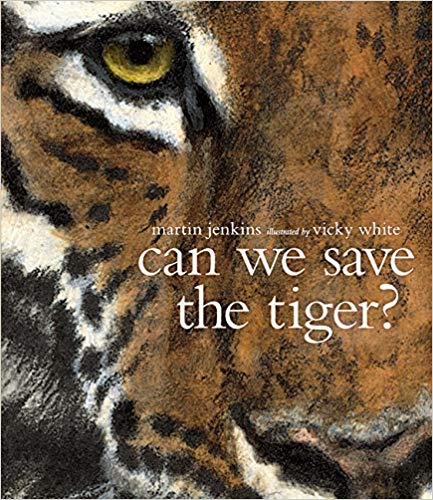 Tigers are big, beautiful and fierce. But, like many other animals, they are in danger of becoming extinct. This picture book tells us about the threats to the many endangered species on our planet and the need to prevent their extinction.

Year 6 had to plan mini speeches in order to help them consider the structure of a written discussion. The children worked in groups to consider points for and against, using the book "Can we save the Tiger?"

After debating issues from the book, 6K were inspired to write their own discussion texts,  exploring how we can help save some of the planets most endangered species. Their writing led to this beautiful display of work. 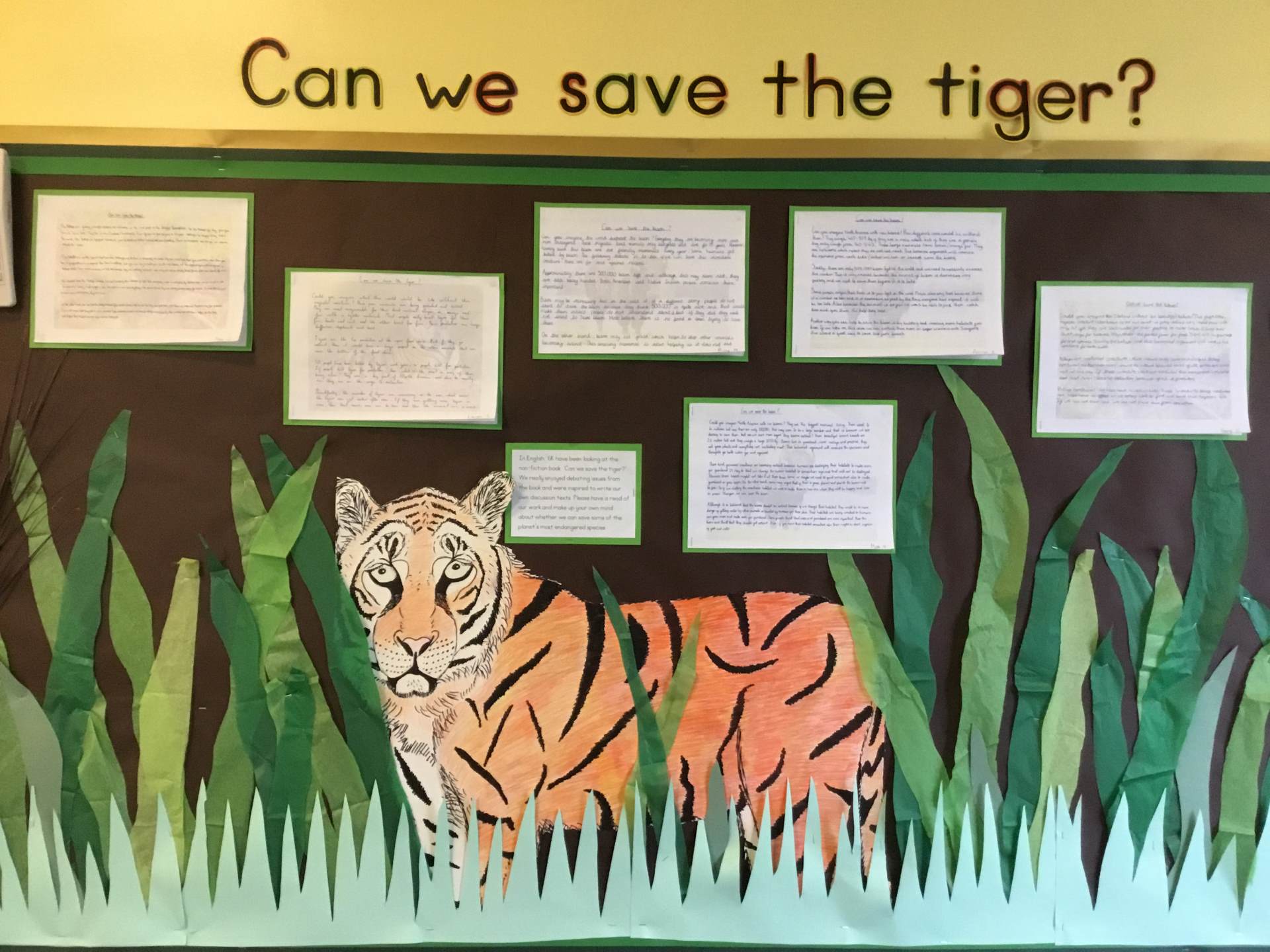 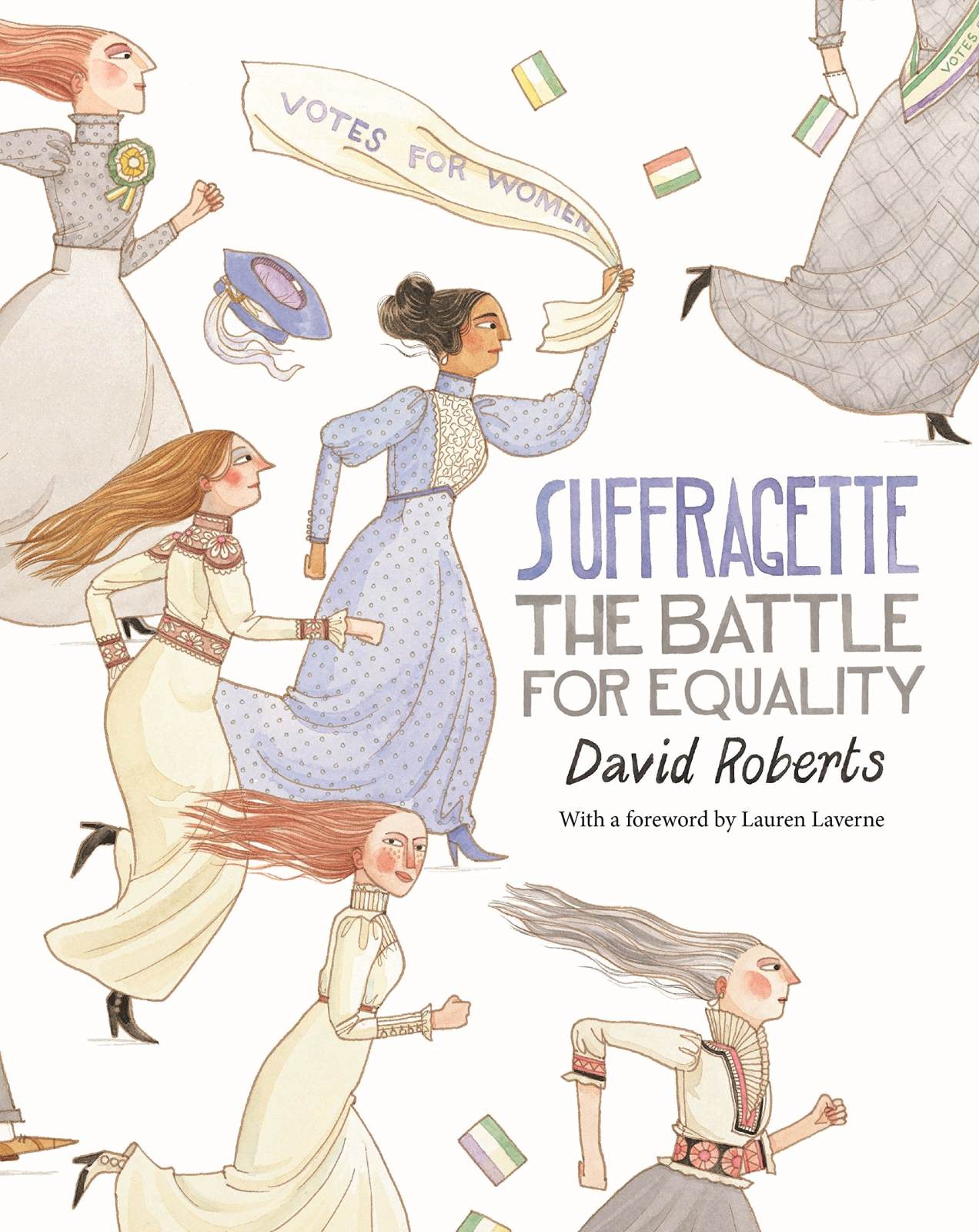 Marking the centenary of the first women winning the vote in the UK, this is the true and inspiring story of the extraordinary women and men who fought for the vote. It tells of daring deeds and unshakeable persistence of comradeship and courage.

Year 6 wrote balanced arguments about whether the Suffragettes should have used violence: 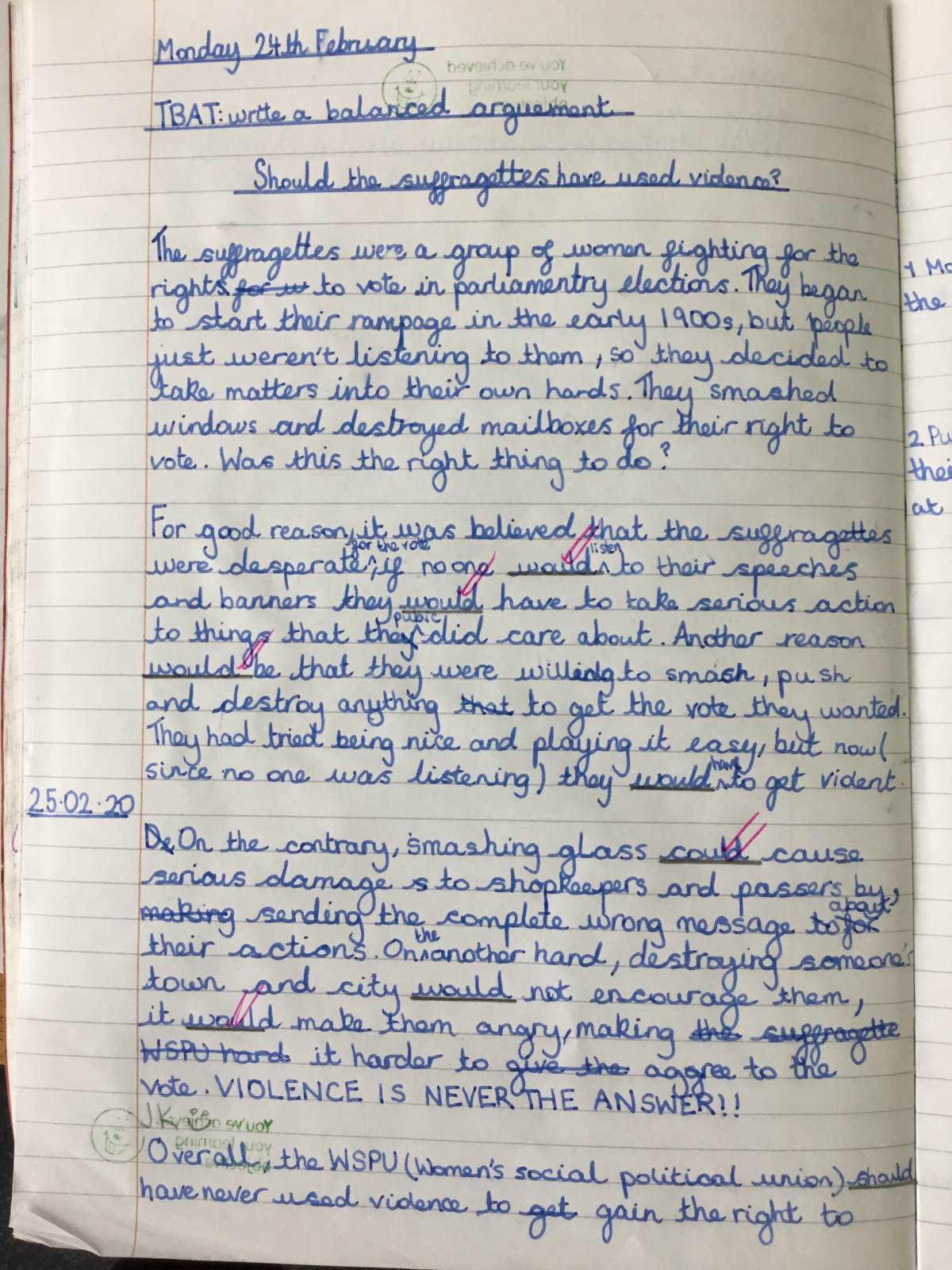 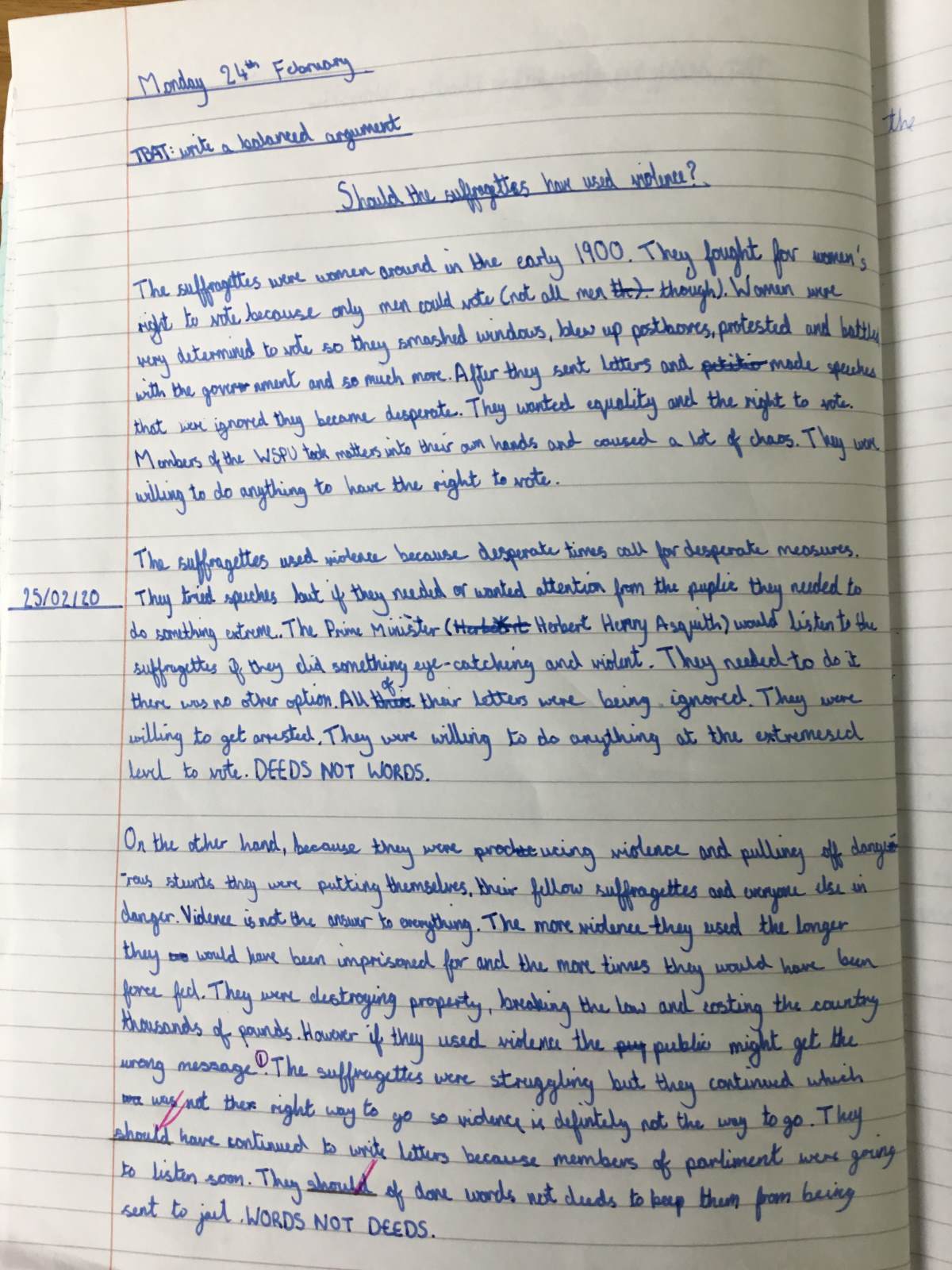 Year 6 were then tasked with designing their own campaigns around an issue that they felt was negatively impacting our world today. From plastic in the oceans to saving endangered species, each child had the opportunity to feel like Greta Thunberg and fight for something they truly believe in! Take a look at some of the children's impressive work: 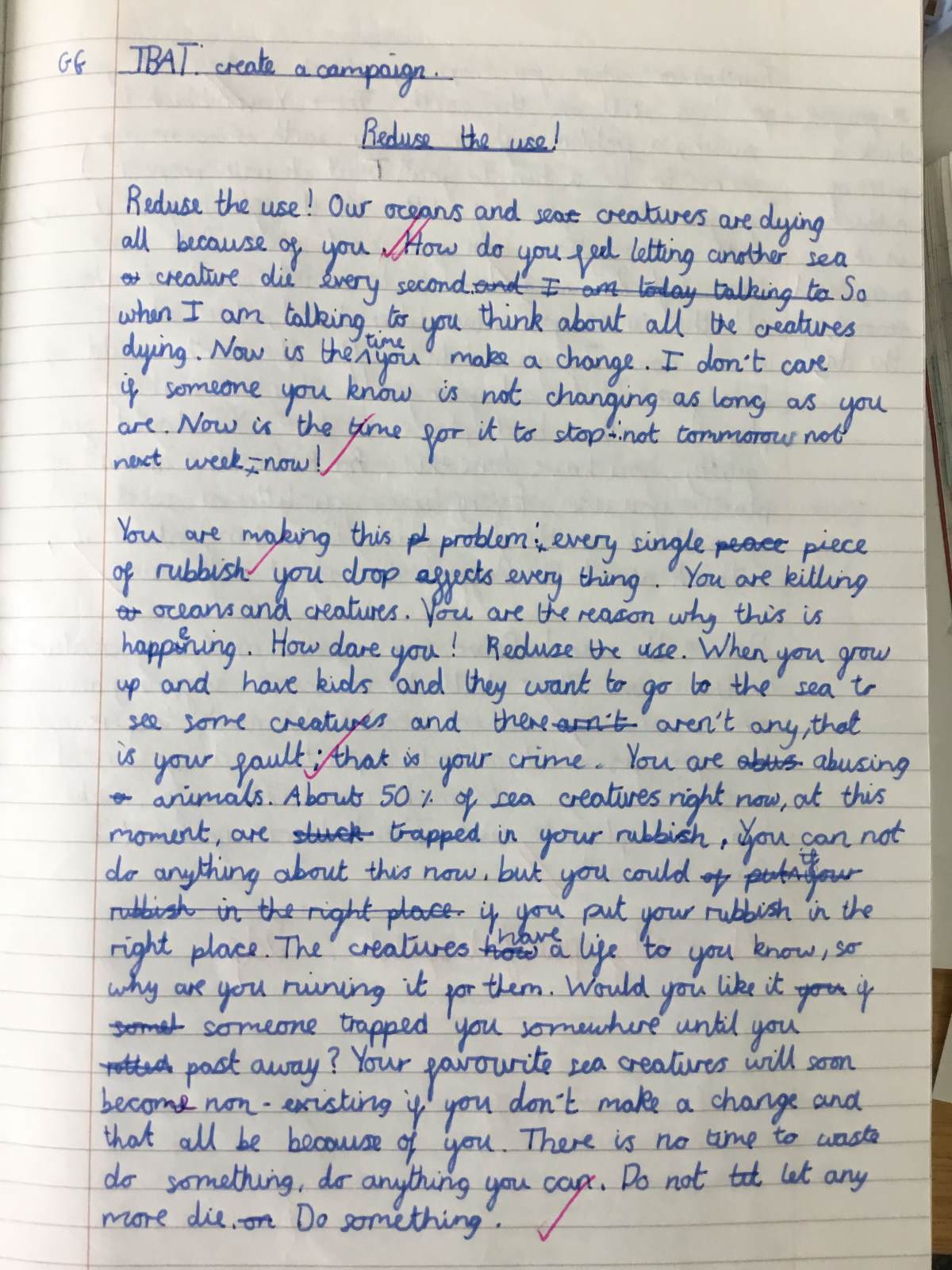 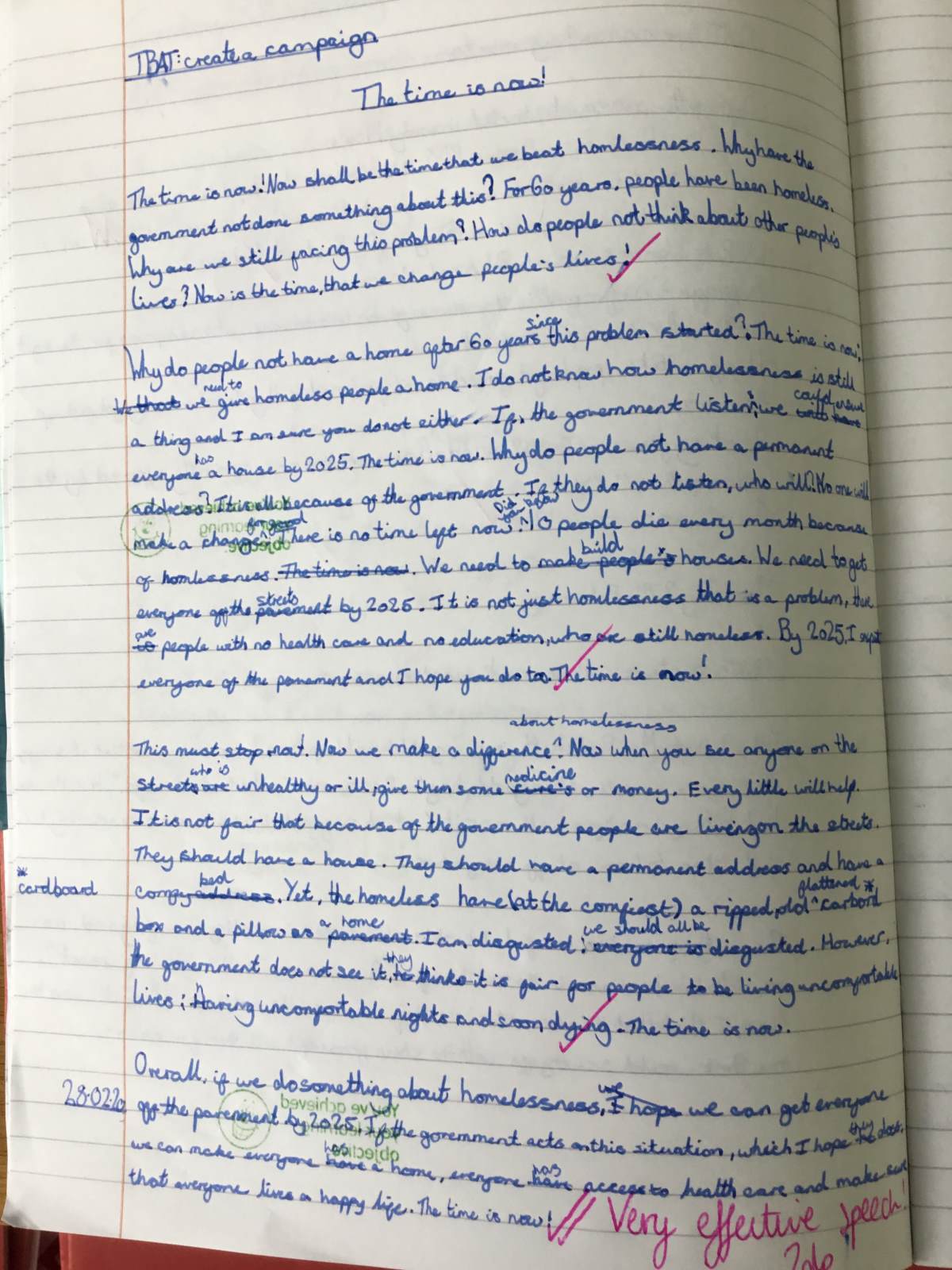 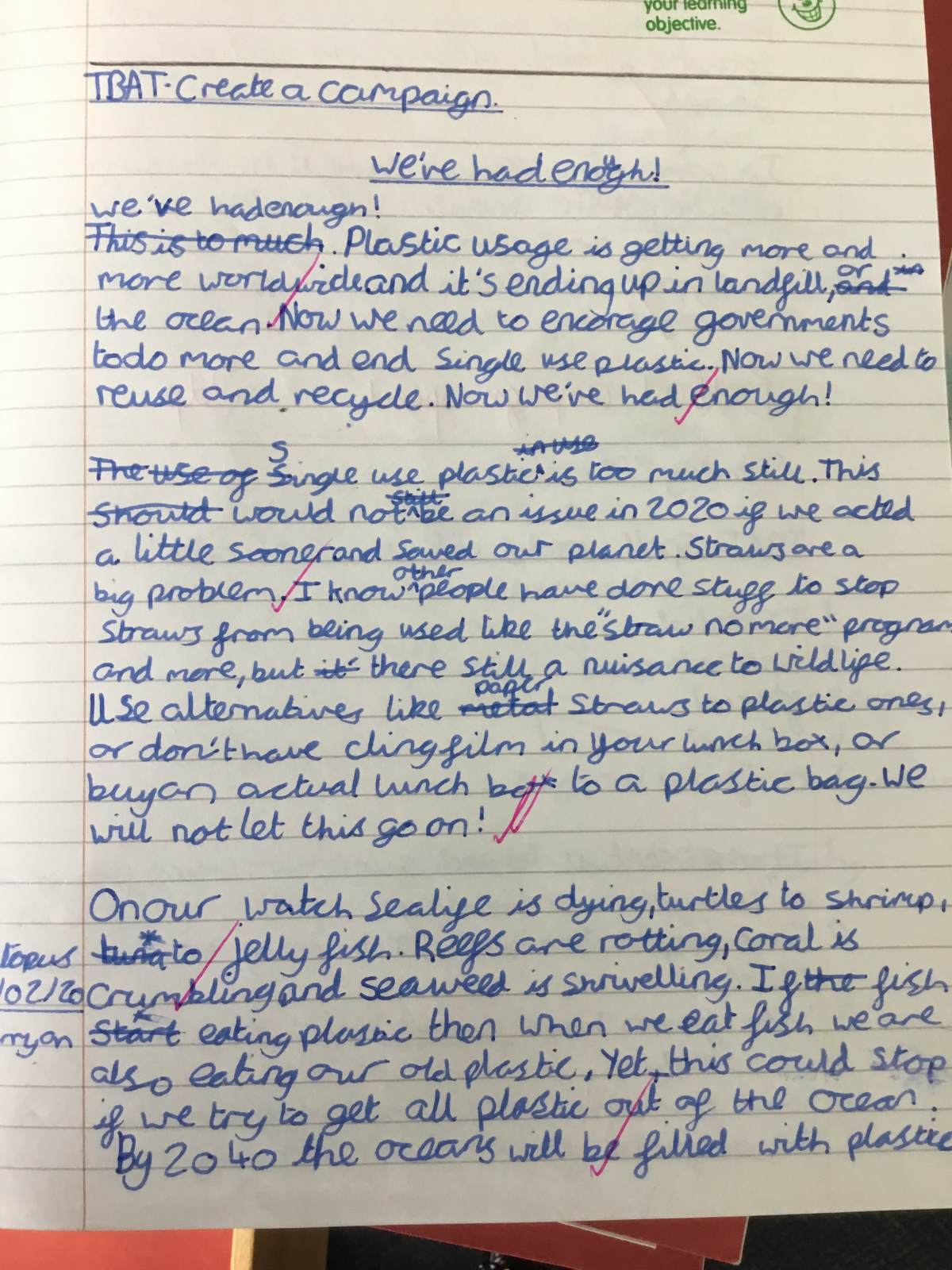